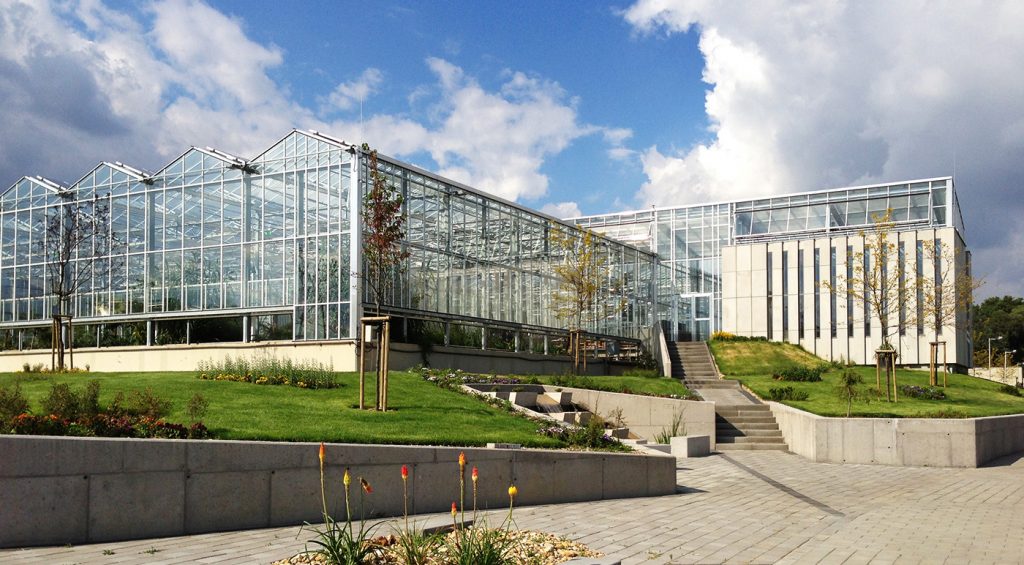 When constructed in 1966, the South Pest wastewater treatment plant location was considered the outskirts of Budapest. However, due to “urban sprawl”, the neighborhood has grown in around the wastewater facility. Increased development has resulted in dwellings near the site, as well as increasing loads on the facility, creating both odour and operational issues. In addition, over the years the owner installed an anaerobic digester converting sludge and external food waste into biogas. The highly concentrated dewatering return liquor of the process significantly enhances the load on the biological treatment process. In 1999, the treatment plant installed a post-secondary clarifier nitrification-denitrification system in order to meet tighter ammonia consent. However, this did not fully solve the capacity issues, resulting in higher operating costs, occasional extreme foaming, and foul odors affecting neighborhoods around the property. The facility had to find a way to resolve all of these issues in the limited space available on the site.

Initially the client evaluated various alternatives for upgrading the facility. In 2009 Organica was selected as the most economic choice to upgrade the treatment plant, and was awarded a design contract (followed by an equipment supply contract in 2011) for its Organica FCR solution. As Organica’s solution increases biomass available for treating waste, the facility will now be able to meet the effluent limits in the same space despite a projected 40% increase in biological load over the next five years. Additionally, the fixed biofilm results in an extended sludge age (SRT), improving nitrogen removal in the biological stage. Due to reduced suspended solids in the system, aeration requires less power, and secondary clarifiers receive decreased solids loadings. The aesthetics, accessibility and odorless operation of Organica’s design also serve to improve relations with the client’s customer base in the surrounding neighborhood. Upgrading of the three biological reactors was accomplished in phases, ensuring the facility remained fully functional through the project without interruption of service or violation of effluent consents. 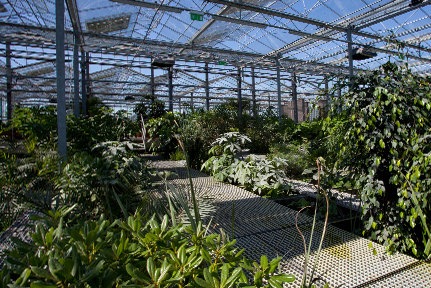 The FCR upgrade successfully resolved the secondary treatment-related issues of the South Pest wastewater treatment plant, enabling it to treat 80 000 m3/d. It enhanced overall reactor efficiency, providing an average 50% reduction in effluent total nitrogen. This results in lower nitrogen loads on the tertiary treatment units, saving the facility significant costs. Further, the upgraded reactors require over 50% less aeration, also resulting in energy savings. The sludge production is reduced by 25% relative to conventional ASP, which enables the operator to receive and process more food waste in the waste to energy plant, generating substantial additional revenues. Finally, the enhanced appearance of the WWTP has allowed the client to open up to the public for weekly tours, which has significantly improved relationships with its client. 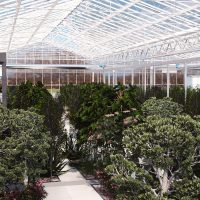 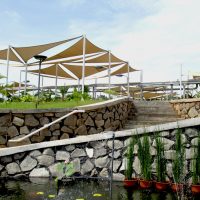 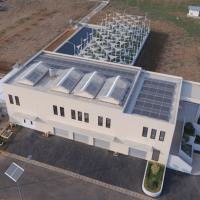 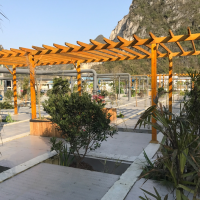 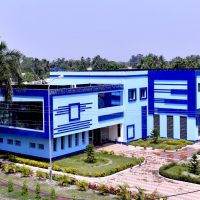